ALA is Committed to Diversity & Inclusion ALA's Covid-19 Resources 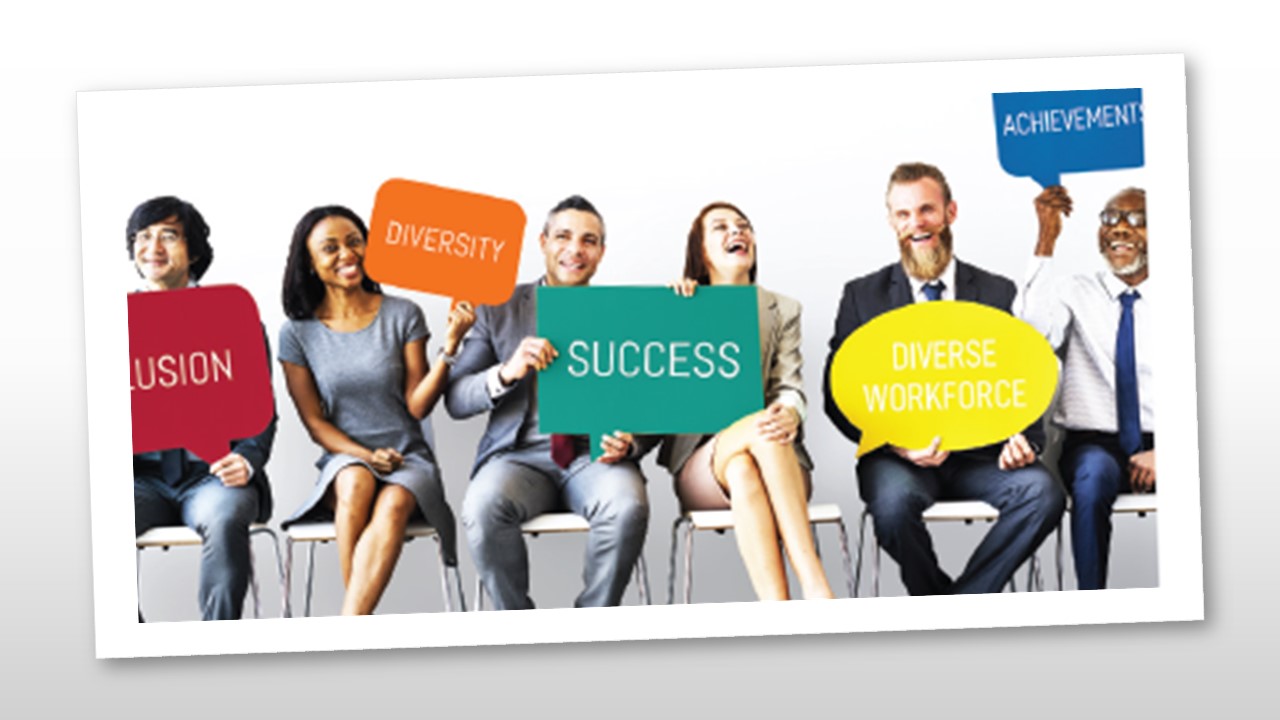 From Then to Now  | The Fight for the Right to Vote

This year’s 100th anniversary celebration of the 19th Amendment has given me the opportunity not only to contemplate the hard-fought battle for women’s right to vote, but also to reflect on the overall journey of our nation’s voting rights and present-day challenges.

In 1789, George Washington won the electoral college with 100% of the vote.  Only about 6% of the U.S. population was eligible to vote in that election.  Voting was a right that was extended only to white males who owned property.  In this year’s general election, you are eligible to show up and vote if you are at least 18 years old, a citizen of the United States, and a citizen of a state (and have not been convicted of a felony or declared mentally incompetent).

By the 1820s and 1830s, the American population was booming and voyaging from the East Coast into the western frontier.  Frontier farmers were resilient and self-reliant; however, they mostly were ineligible to vote as the majority did not own land.  As these western areas became states, their state legislatures typically omitted the requirement that one had to own land to be eligible to vote.

Andrew Jackson, the United States’ first “common man” president, promoted the idea of what he referred to as “Universal Suffrage.”  By “Universal Suffrage,” of course, he meant “universal, white male suffrage.”  Jackson emphasized only getting rid of the property requirement to vote; he did not expand the vote beyond white men.

In the 1850s, after the removal of the landowner requirement, about 55% of the U.S. adult population was eligible to vote, much better than the 6% in 1789 but certainly far from “universal.”  By the way, Merriam-Webster defines universal as “including or covering all or a whole collectively or distributively without limit or exception.”

The design of our laws, of course, is often a far cry from reality.  Despite the promise of the 15th Amendment, intimidation and threats of violence often kept Black citizens from exercising their new voting rights.  States passed laws creating obstacles such as literacy tests and poll taxes that limited the rights of Blacks to vote.  The literacy tests were often rigged so that even literate Blacks weren’t allowed to pass.  Even those Black men who were able to register to vote faced intimidation and violence if they chose to show up at the polls.

It was not for another 50 years that the women’s suffrage movement finally won its 30‑year battle and the 19th Amendment finally gave women the right to vote.  (Happy 100th Anniversary, 19th Amendment!)  Persistent and prevalent racism continued during this era.  As such, the 19th Amendment did nothing to eliminate the state laws that were still in operation to keep non-white Americans from exercising their right to vote via poll taxes.  This struggle would remain for men and women of color.

Four years later, the Snyder Act of 1924 admitted those Native Americans born in the United States to full U.S. citizenship.  As with Black men and women, Native Americans were also prohibited from voting by specific state laws that made it difficult to qualify for eligibility; even once eligible, they faced threats, intimidation, and violence if they chose to exercise their right.

After years of sacrifice, bloodshed and pain, the United States finally passed the Voting Rights Act of 1965, eliminating restrictions such as literacy tests and protecting the voting rights promised under the 15th Amendment.

The United States Census Bureau tracks voter turnout by age, ethnicity, and gender (https://www.census.gov/content/dam/Census/library/publications/2018/demo/P20-582.pdf).  In the 2016 general election, the number one reason provided for not voting—by approximately 19% of eligible voters—was dislike of the candidates or the campaign issues, followed by not being interested in the election, being too busy or having a conflicting schedule, or having an illness or disability.  (U.S. Census, Characteristics of Voters in the Presidential Election of 2016, September 2018.)

We pride ourselves on being a democracy, a government where the ultimate authority resides with the citizens of a nation, yet many of us still do not take the time to exercise our rights.  Considering the fight our ancestors fought—not all that long ago—for a truly democratic society, why not honor their sacrifices and commit to a better future for our next generation.  Exercise your right to vote.  Exercise your voting rights in local elections, in state elections, and in federal elections.  We owe it to our ancestors, and the future of our country depends on it.

Request Information On ALA Programs & Services
Get Started
​